Unemployment is one of the biggest economic and social problems which is also impacting youth in Turkey. Across Turkey, out of the 13 million youth more than three million are unemployed. We’re Coding is a social enterprise that aims to develop world-class software developers in Turkey and turn Turkey into a technology hub in its region. Helping young individuals to achieve their dream life and step into their first job, Kodluyoruz has delivered software training to more than 600 young learners in four cities across Turkey in the past three years. Partnering with the Ahiler Development Agency operating in Aksaray, Kırıkkale, Kırşehir, Nevşehir and Niğde, Kodluyoruz aims to spread its impact across different regions in Turkey. As an example of social enterprise-public partnership, Kodluyoruz launched its first boot camp in Niğde in 2019. The boot camp was one of the most successful trainings to date with half of the learners landing their first web development jobs by the end of the boot camp. This collaboration will continue in 2020 expanding to five cities supported by the Ahiler Development Agency and contribute to Turkey’s development by starting locally. 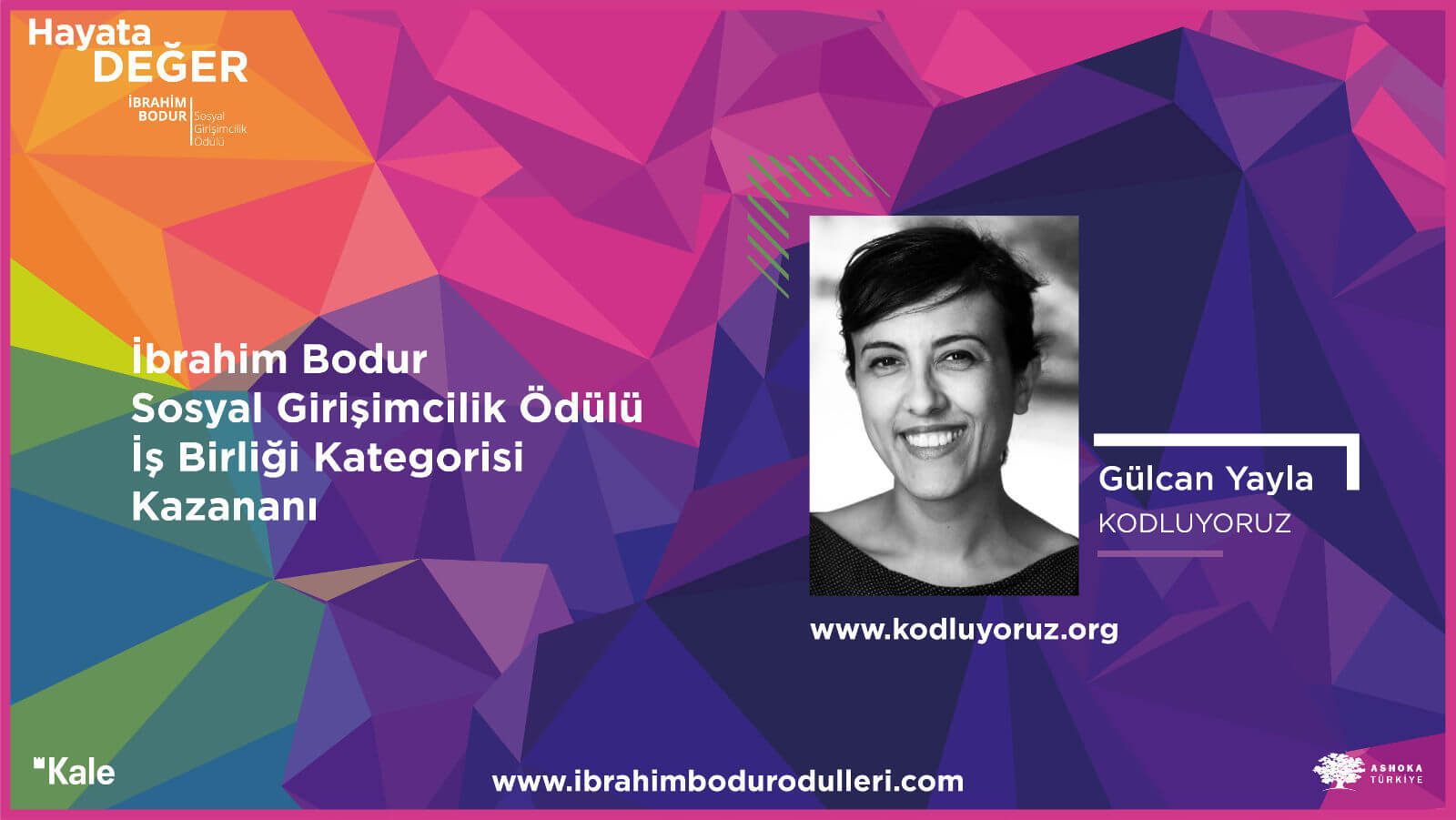 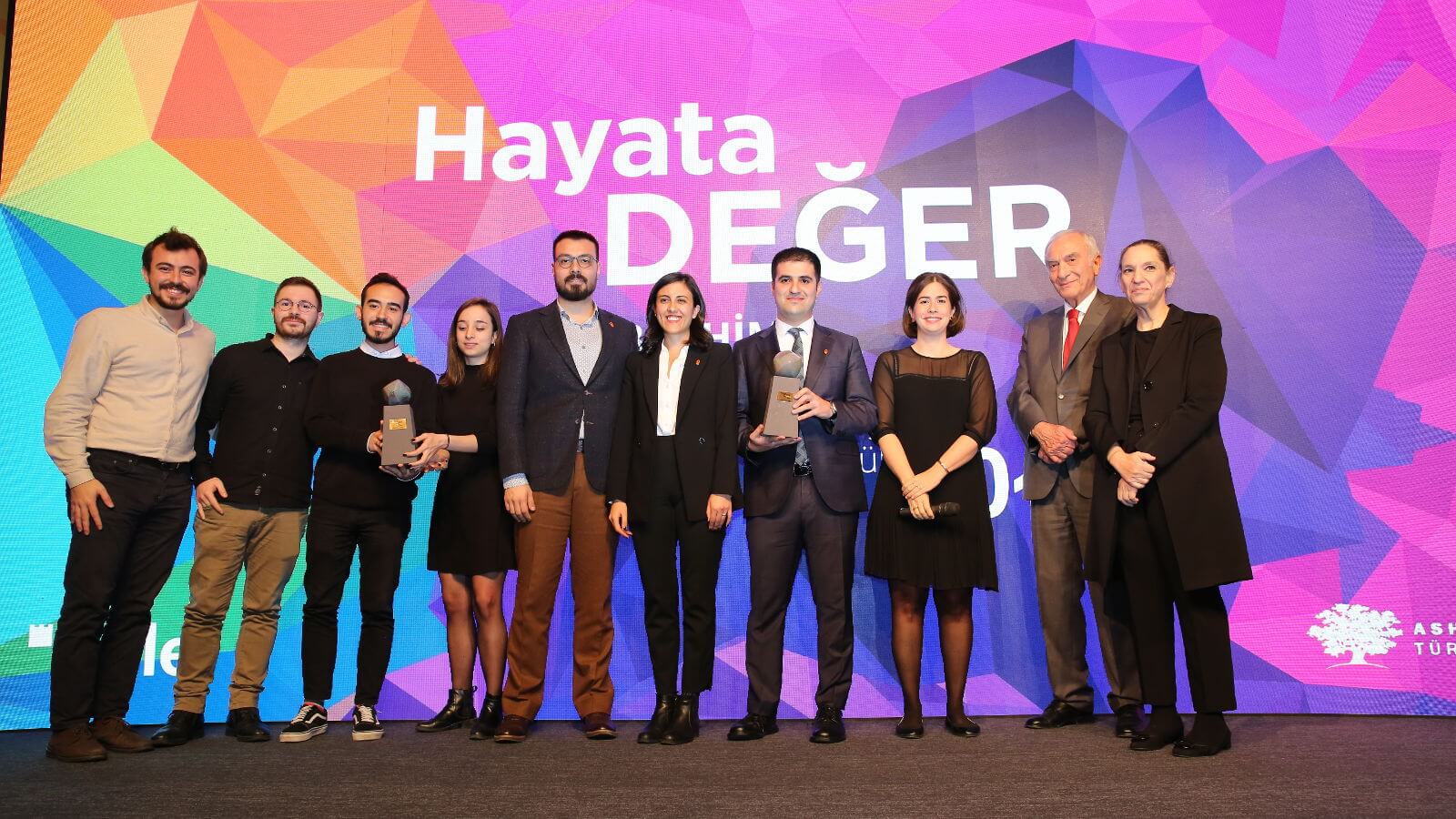